Hey everyone, it’s being a while since my last post. On 5th March 2009, I submitted a proposal to Power Developers to actually improve the ARM Cortex A8 support into the LLVM Compiler. The proposal was accepted in 24th August 2009, and the board arrived in late December. 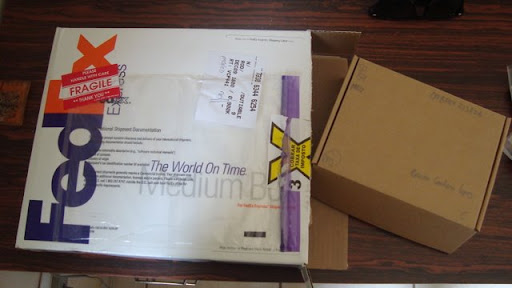 Fresh new Fedex shipment with a EfikaMX board

After opening the Fedex box, this is what we found: 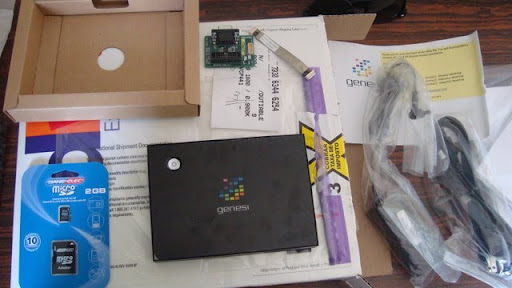 The surprising news here, is that when I received the board all the improvements I had in mind and proposed to the Power Developers had already been implemented by other LLVM developers. Things not always go in the way we want to, but looking into the bright side I had a new shinning board to play with, and compiler backends always have room for small improvements.

So, first of all, lets look how this beautiful toy looks like. The “genesi” name actually reminds me of my good old sega genesis (good old times), but getting back to what matters, here is how it looks attached to an external monitor (using the HDMI port) and booting linux. 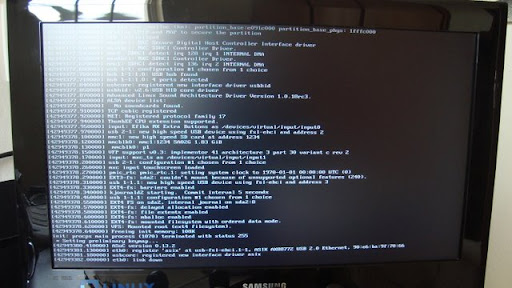 Attached to an external monitor

After booting up and gathering information about the system, I installed gnome and did play with some applications to see how efficient it was. It surprised me, it was faster than I expected, even without the proprietary drivers needed to use the video decoding processor. This is an album with all pictures I took from EfikaMX, they were all taken in the day I received the board back in 9 December 2009.

Before talking about what my current plans are I do have some greetings to do: Thanks very much to Genesi U.S.A., Inc and to Raquel and Bill @ Genesi, to being so kind providing a board and making llvm developers happier. Also I would like to apologize to them by the time I took to give them a feedback, sorry for taking so long 🙂

I’m currently in the USA doing a summer internship and my board is at Brazil right now, so until October I don’t have any way to give it attention, but at the EfikaMX/llvm/ARM side of things, these are future plans: